If you're a Student or Member of Staff at CWC, you can access the Student Council Portal on MyDay

As a member of the Students’ Union you can vote for other members, called the Students’ Union Executive to represent you.  Elected posts include President, Welfare Officer, Finance Officer and so on. If elected you will gain valuable employability skills.  Students’ Union members receive discounts on many goods and services, using their NUS Extra Cards.

The Students’ Union Executive is made up of a group of people who are elected to hold office for one year. They are elected by other learners. Just as politicians are elected by voters based on their speeches and writings as to what they will do in office - so are the officers of the Students’ Union. The people who want to stand for office will run a campaign for a set period of time during the start of the Academic Year in September, prior to voting.

What Does The Students' Union do?

Learner Representation: The Students’ Union helps to make sure there is good communication between College learners and managers. Learners can go to advice sessions each week/month depending on agreed time by the Executive (Wednesdays 12:15-13:15 in 3SW2) to talk to the Students’ Union (SU) elected officers about any problems they may have. SU Officers also meet with Class Representatives who are elected for each class and they meet with College managers at feedback forums. College managers can also communicate more easily with learners through the Students’ Union if there is something they need to make sure everyone knows about.
Clubs and Societies: The Students’ Union helps to set up student societies and also help Enrichment run activities.
Campaigning: The SU organises Enterprising activities, such as an information stall about an event someone is running for their coursework and need the SU manpower to help and promote their event, especially if it has charitable links. It is beneficial to be on the Students' Union because we are able to strengthen your event and provide you with the resources you need.

All students have the opportunity to stand for election as a Class Rep and/or a member of the Student Council. Class Reps represent their peers at meetings with the course teaching team, during Focus groups and at Faculty meetings. You will receive training when you take on a Class Rep role. Student Council members are elected by students at the start of the academic year. Becoming a Student Council member can help you develop a range of skills including speaking out at meetings, planning events, managing a budget and advocacy.

This year the City of Westminster College student council is looking at 30+ member's and the agenda and bit they want to push this academic year, is the council want to be doing more to promote the college and college life to students getting more of them full involved with everything the college has to offer from sports, mentoring, student support, college events and student council events.

This is also the first year where the council is a good mix of Paddington campus and Queens park campus this year's president is Louis Holder who was last year's head of media production for the student council, and are vice president is Kristina Zazaite who is based at Queens park and she has already started to lease with teachers over there and has started to build a small team supporting students/staff and tackling issue that may arise. They are also creating good links with both campuses' making sure any events or things the college are promoting are being echoed across both sites.

This academic year was the first year we decided to use social media to promote everything that the student council gets involved in as this is a good way to connect to the students as well as promoting other stuff that we as a college are supporting or taking part in. It is also a good way to monitor what we are doing for the students in the college and allows them to reflect on their time in CWC.

The first event that the CWC student council organised and ran was the Christmas event they called "a touch of red" they had a really big turn out and had students dancing until 8:30 when we shut down and sorted out the enrichment area so it would be ready for the next day, they made over £100 which half will be donated to ACLT (Afro Caribbean leukaemia trust). This is the student council charity of choice this year so any event that they run or organise money from ticket sales will be donated to this charity.

The student council this year is also heavily involved in west London citizens working alongside the deputy vice principle Dr Pat Squires and so attended their first West London Citizens meeting in the Hammersmith town hall to help tackle the issue of and around affordable housing, where we made a pledged that we would bring 100 people staff/students to the copper box on the 28th April 2016 to ask questions to the new London major candidates. To find out what they will be doing regarding the housing problem that London has, We took a group of about 15 students to this first event nearly all the students were student council so this was a good look at things to come. 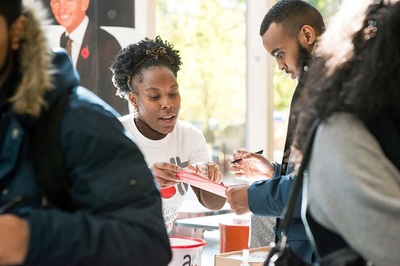 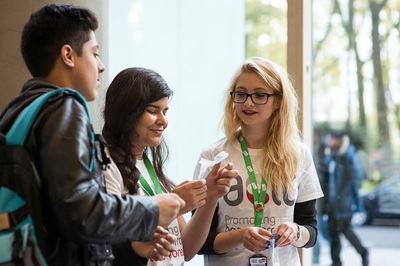 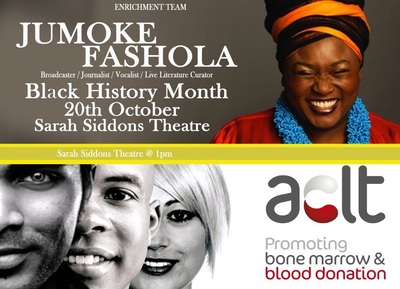 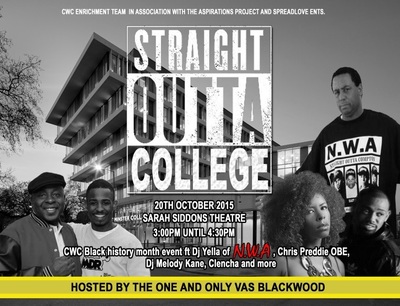 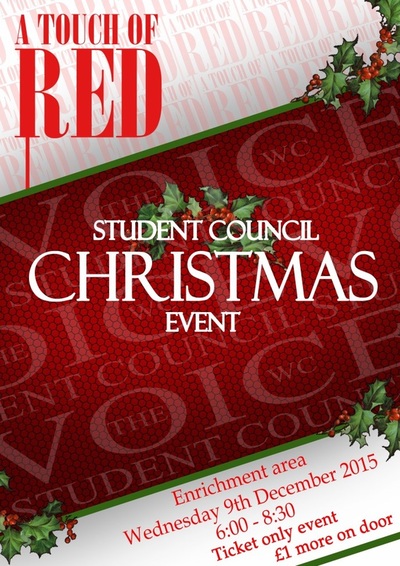 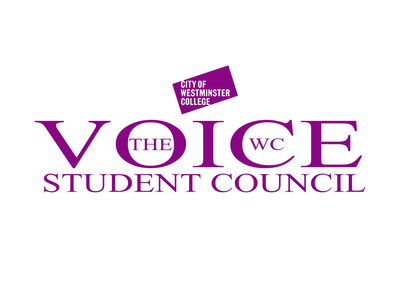 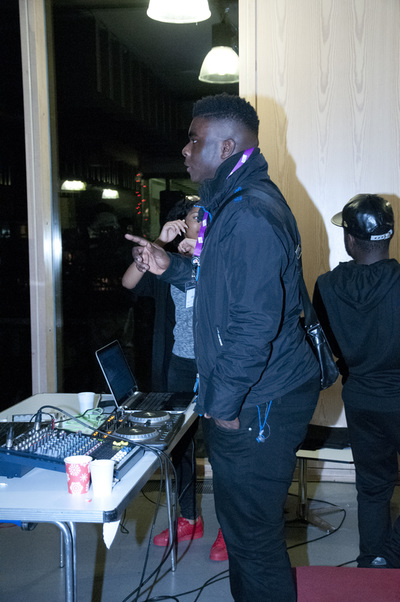 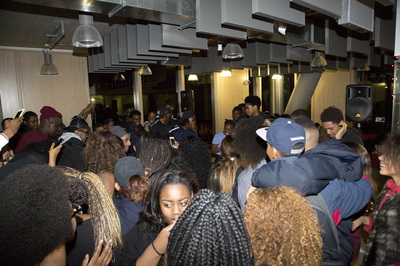 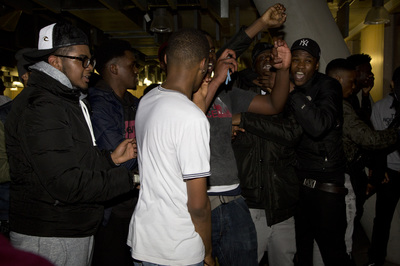 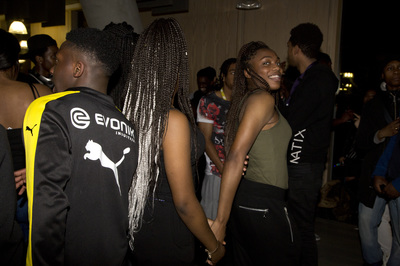 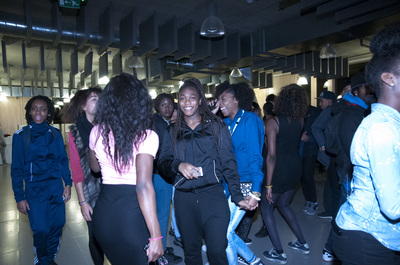