Alongside my main jobs as a freelance offline film editor and assistant editor, I'm also a huge analogue & celluloid enthusiast. I own and operate Super 8 and 16mm camera systems, plus equipment and accessories.

My experience in post-producing, data wrangling and data management for independent films shot on celluloid (Super 8, 16 / 35mm) also aids my enthusiasm and experience in shooting film - where I'm able to advise on the appropriate stocks, processing and delivery requirements, in addition to creating a dialogue and maintaining contact between the production, myself (as camera operator), and the film lab.

As far as post-production is concerned, capturing on film (still to this day) remains the very best medium to ensure the project's long-term archival - whilst digital and scanning technologies are advancing all the time. Image Resolutions previously unseen in film capture today, will become available as time goes on.

I'm ultimately drawn to celluloid for a number of reasons;
Camera Systems Owned:
If you're interested in having your next production shot on film, feel free to get in touch with me. I'm very happy to have a chat.
​
Also, I'm a commercial & portrait photographer (shooting 35mm and Digital) - you can view my work here or clicking on the footer button below. 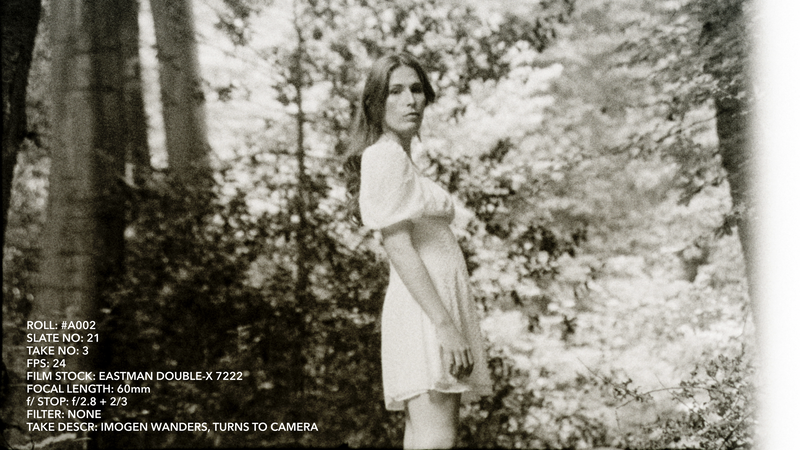 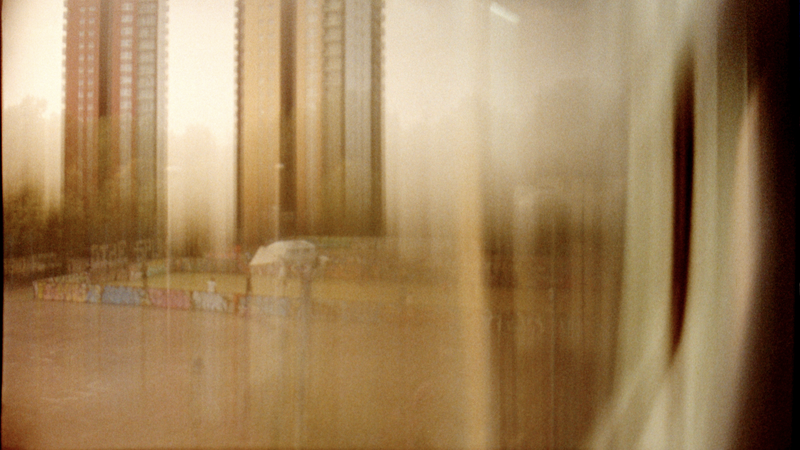 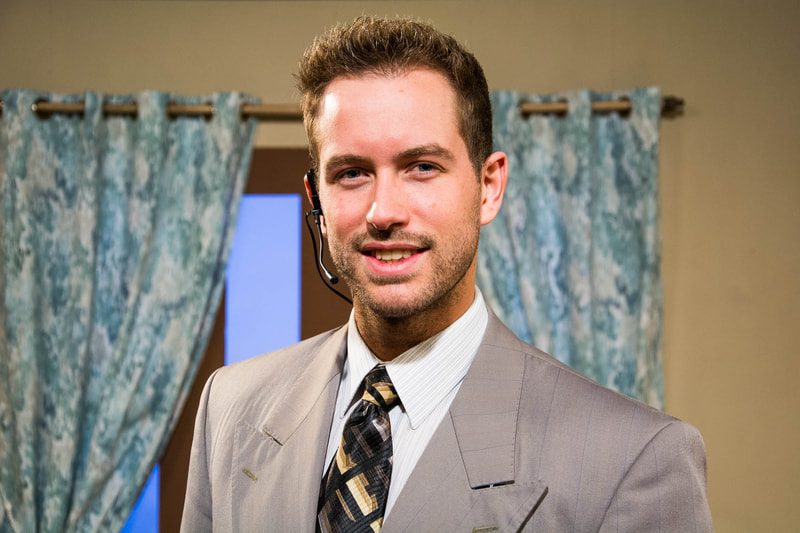 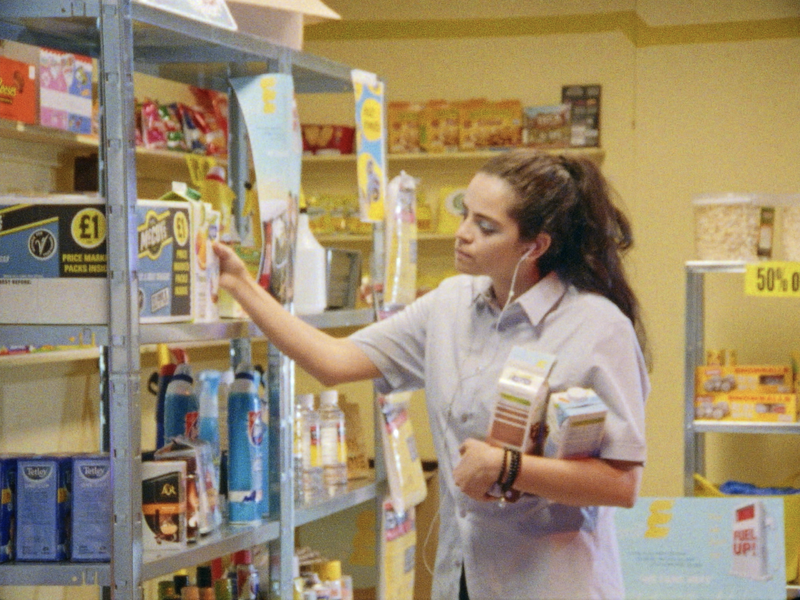 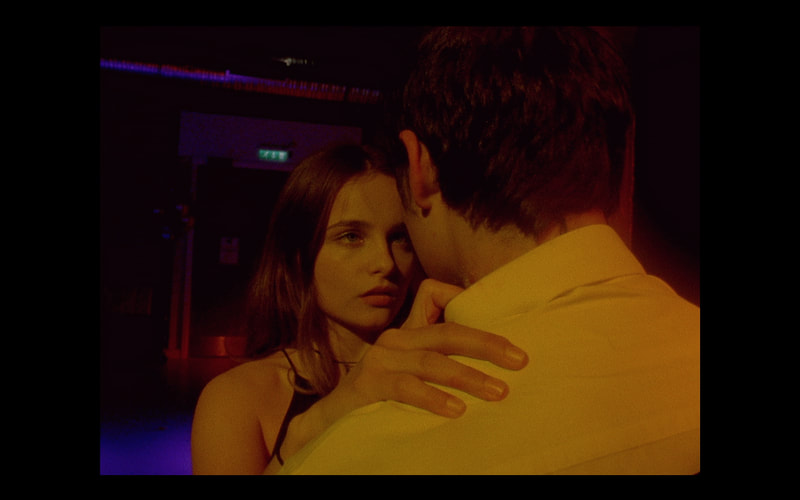 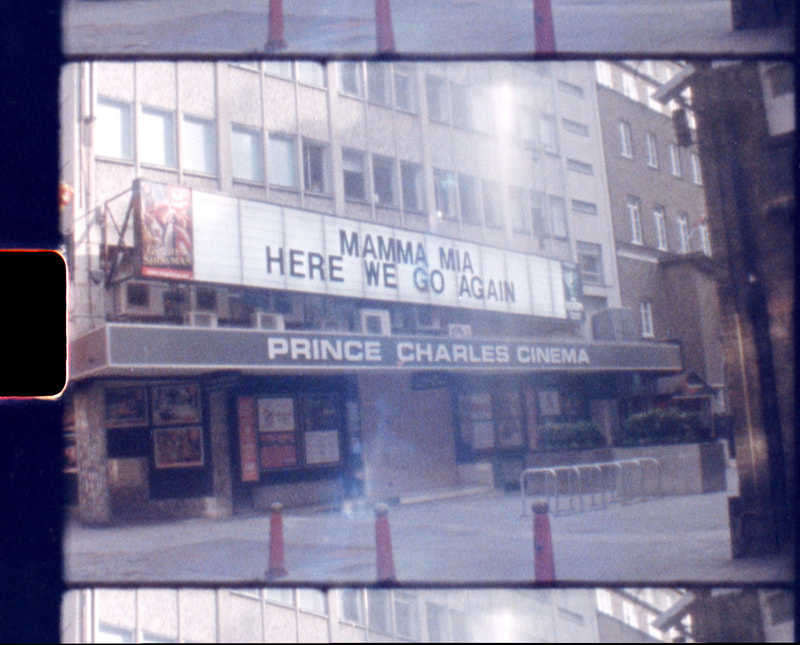